Zionist Federation welcomes meeting between Prime Ministers May and Netanyahu

The Zionist Federation welcomes the upcoming meeting between Prime Ministers Theresa May and Benjamin Netanyahu, scheduled to take place on Monday 6th of February. The ZF are also preparing to arrange a counter-demonstration in response to planned protests against his visit. A Facebook event page has been set up for the counter-demo. Further information will announced via social media and the ZF newsletter.

“We welcome this opportunity for both leaders to further the strong working relationship between Israel and the UK. The ZF are preparing to stand up in support of the Israeli Prime Minister’s visit, as we do with all Israelis who find themselves targeted by the other side. We call on as many people as possible to join a communal counter-demonstration against those that would shut down dialogue between these two democracies.” 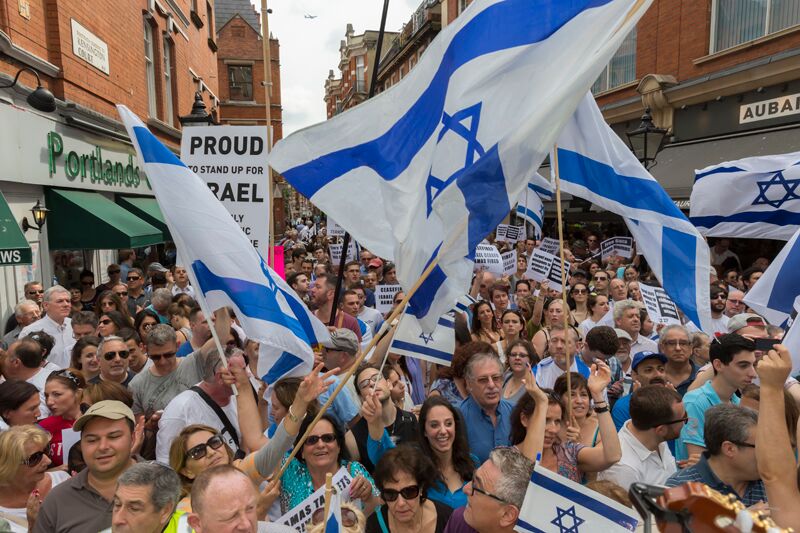