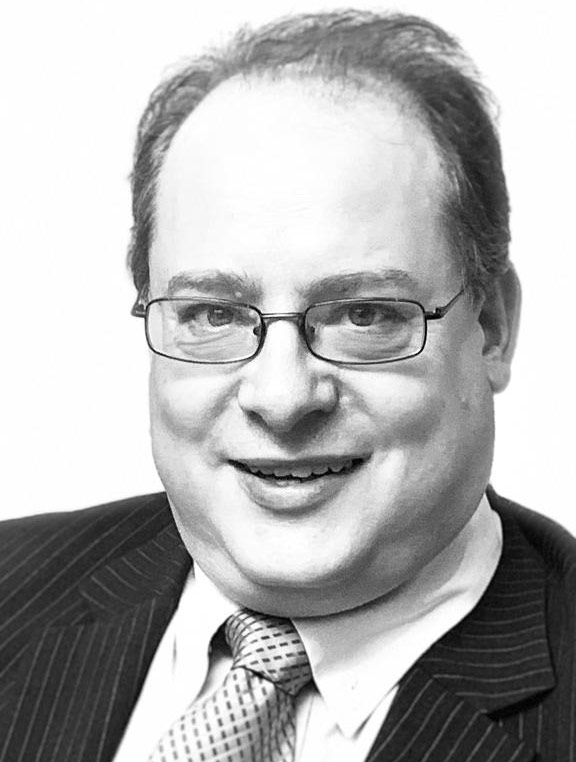 In addition to being Acting Chair of the Federation he is also Vice-Chair of Arzenu UK and for the past five years, Chair of Sha’arei Tsedek North London Reform Synagogue. He has represented Arzenu in Israel several times, including being part of the team that revised the Jerusalem Platform in 2004.

In between voluntary commitments, professionally Richard is a Commercial Interiors Consultant, working with a diverse range of organisations helping them to develop spaces and environments that reflect their individual ethos. During the COVID era Richard has brought his experience to bear in delivering events on Zoom both digitally and a mixture of online and in-person.

Richard visits Israel, not only to attend conferences to see family, and occasionally even stops working to take a holiday! He drinks far too much tea for his own good and in his spare time, he enjoys experimental cooking and eating out. You will often find him enjoying live music be it the latest acts at Glastonbury or something classical at The Proms. 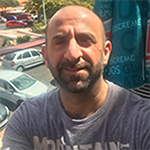 Steve came to the ZF after a successful 25-year career in architecture and project management. Recently taking ion the role of Executive Director, Steve continues to oversee the development and running of ZF campaigns.
Steve was born in the UK but grew up in the Jewish community in Pretoria, South Africa before spending a year living in Israel doing Ulpan on kibbutz Ma’agan Michael where his love for Israel and Zionism grew, a passion which brought him to the ZF. Steve is also an accomplished professional photographer being short-listed for a Travel Photographer of the Year award for his life portraiture of people in the old city of Jerusalem. 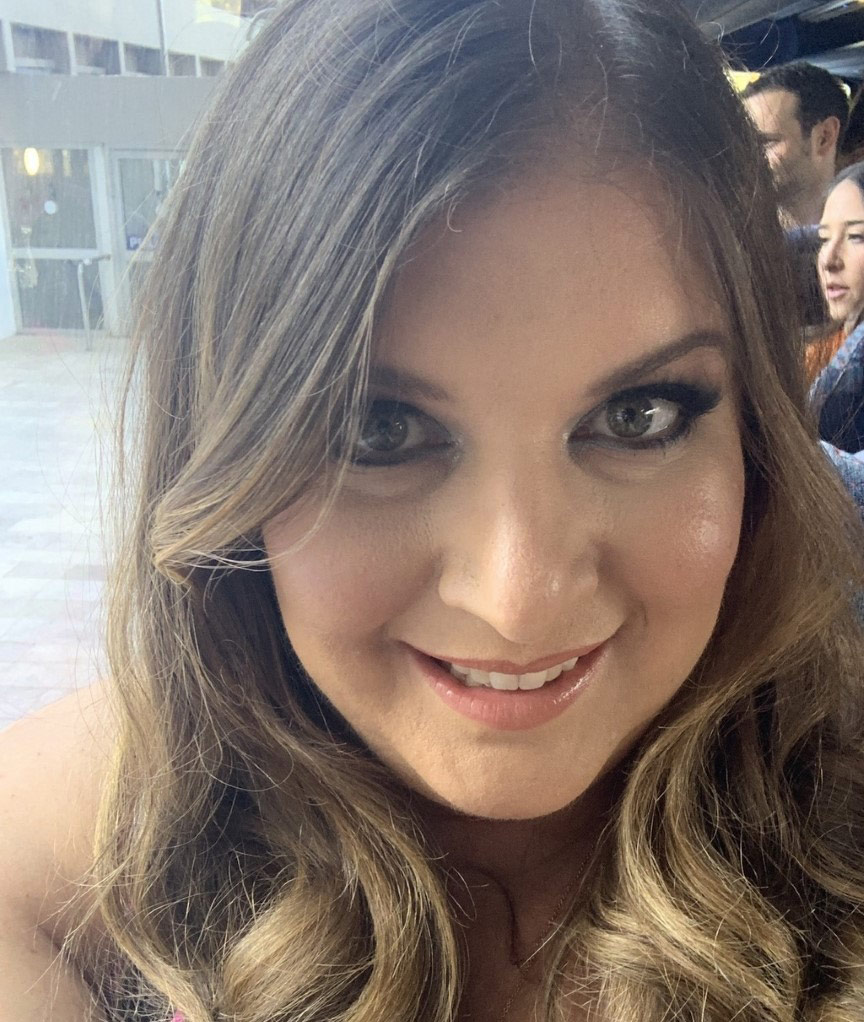 Melissa has been involved with the ZF over the past 11 years – she worked for the ZF back in 2010 till 2013 and has now returned to work to an organisation she loves.

Melissa is newly married and in her spare time enjoys hosting dinner parties, planning holidays and baking a cupcake or two! 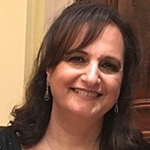 Dalia was born in Israel, moving to Italy and Germany before settling permanently in the UK at the age of 12. She is married with four children – two of them now living in Israel – and seven grandchildren. Dalia has been at the ZF for over 10 years and has been responsible for a vast number of ZF events during that time.

She enjoys organising the hospitality and logistic for speakers and performers visiting the UK. In her spare time, Dalia is very involved in her local community and synagogue. She likes cooking entertaining, planning parties, concerts and going to Israel.