Delegates attended from across the political and religious spectrum, representing the members and member organisations of the ZF. The delegates had the opportunity to elect officials, pass resolutions and make decisions for the future of the Zionist Federation and the Zionist movement in the UK.

Delegates to the conference elected Paul Charney for a further two-year term as chair of the Zionist Federation, passed amendments to the constitution updating a number of processes within the ZF, and decisively voted down a resolution to remove Rabbi Danny Rich as a Patron of the organisation. 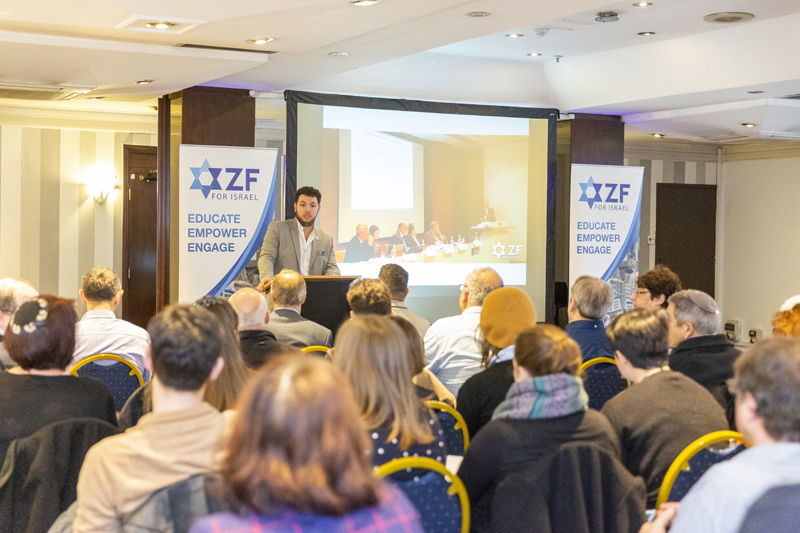 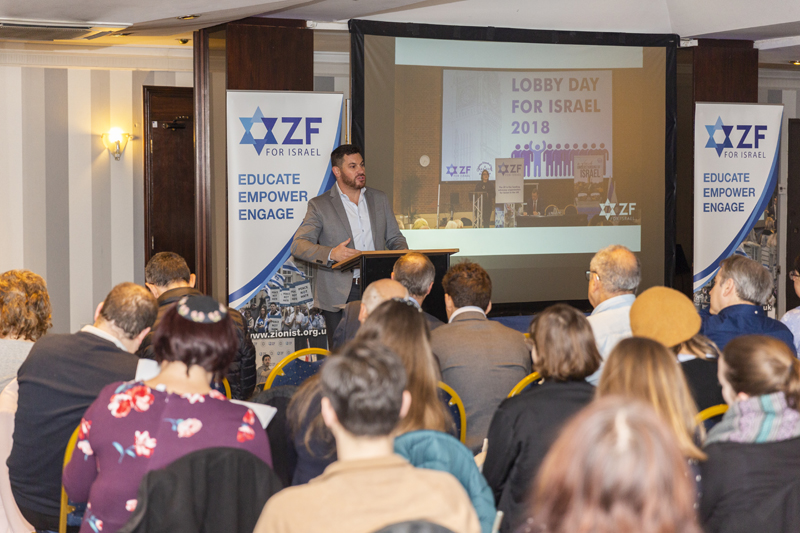 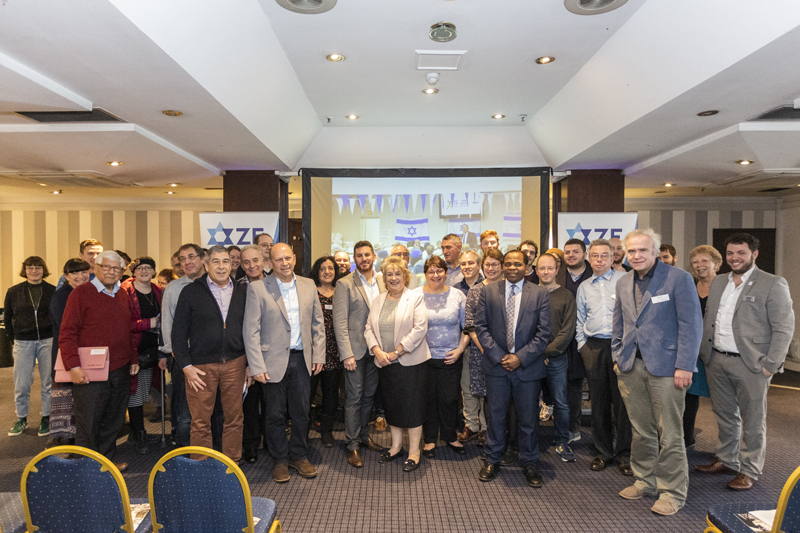 Delegates also approved an amendment to the constitution to enable non membership organisations to join our Zionist umbrella and take full part of the Zionist conversation.

ZF Executive Director, Arieh Miller said, “it was great to see so many people engaging in the decision making processes of our organisation and movement. The decisions made today will have a real and genuine impact on the way the Zionist Federation is able to operate in the future and we are excited to continue standing up for Israel and Zionism in the UK”.

Notes for the editor: