ZF and WZO conference on countering Antisemitism and the boycott of Israel.

This past weekend, the ZF partnered once again with the World Zionist Organisation to host its second conference on countering Antisemitism and the boycott of Israel.

Commencing last Friday 14thDecember and culminating on Sunday 16thDecember 2018, delegates attended an erev Shabbat and motza’ei Shabbat dinner, and talks by  Natasha Hausdorff, Lord Eric Pickles, grassroots activists from across Europe, students from 6 different campuses across 4 different countries, and Israel’s Ambassador to the UN, Danny Danon who was interviewed by the ZF’s chairman, Paul Charney. 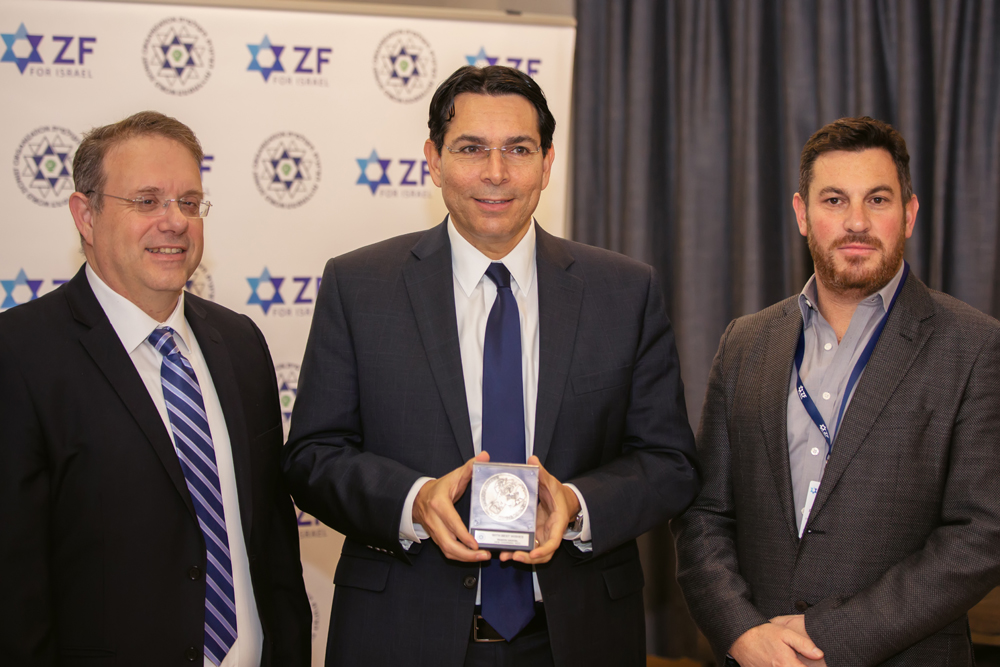 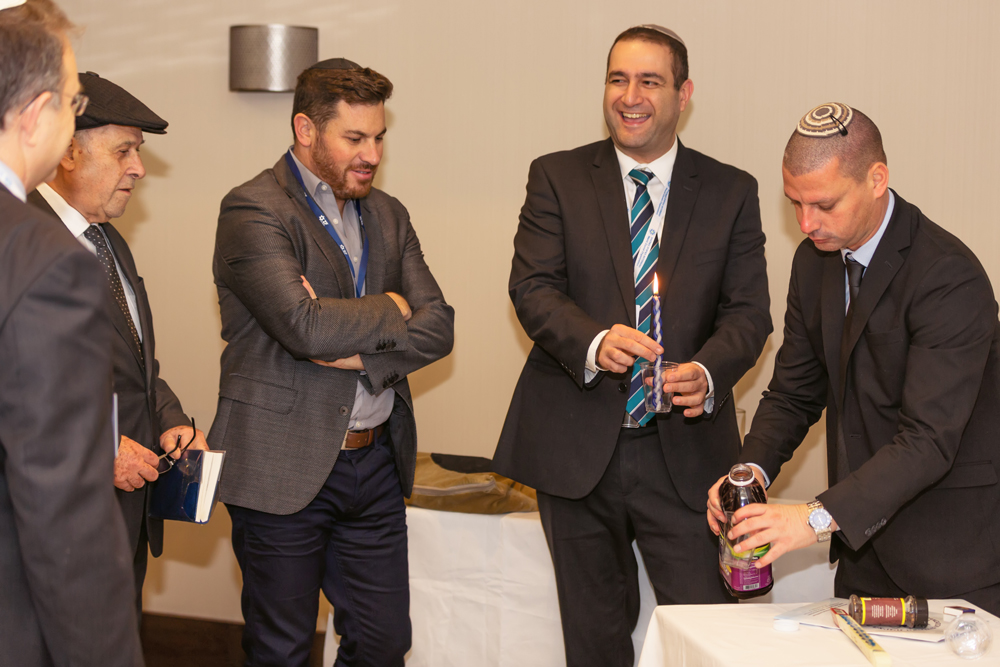 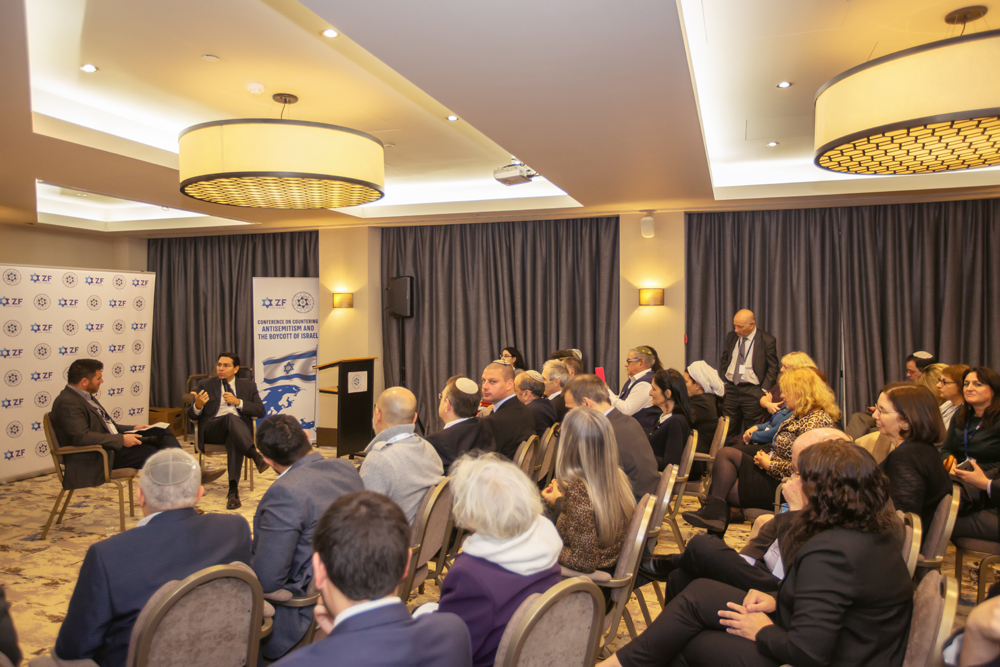 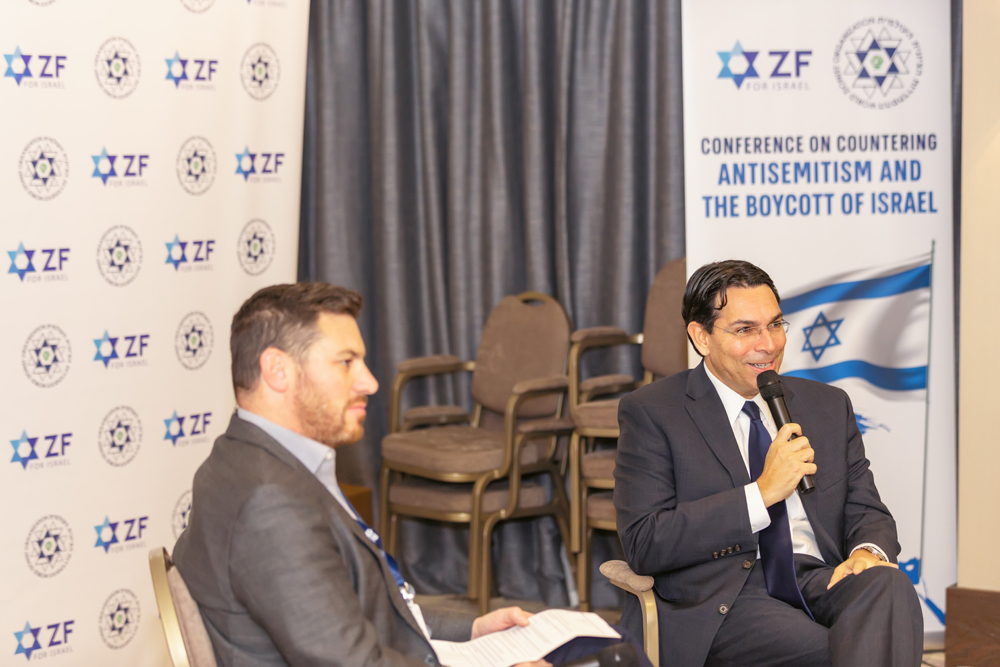 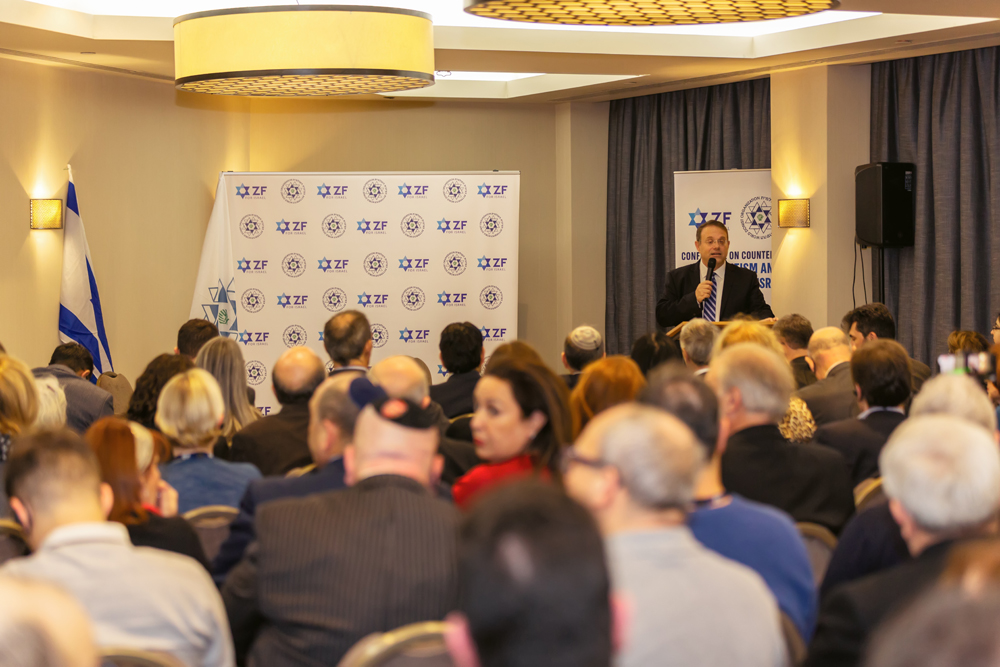 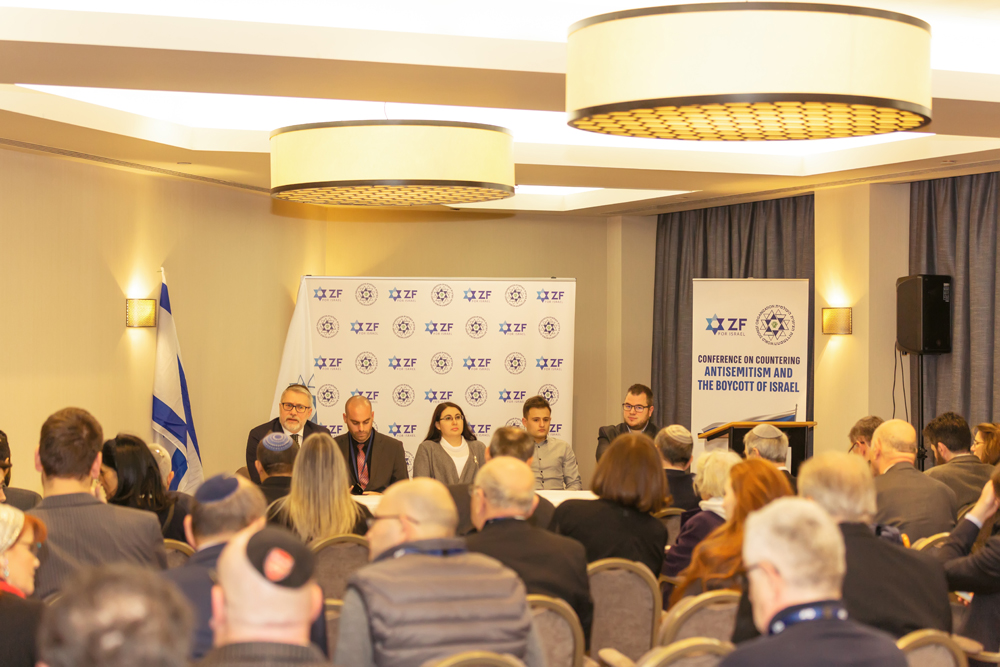