On Tuesday evening, 4thJune, the Zionist Federation held a ‘meet and greet’ for the new British Ambassador to Israel, Neil Wigan. 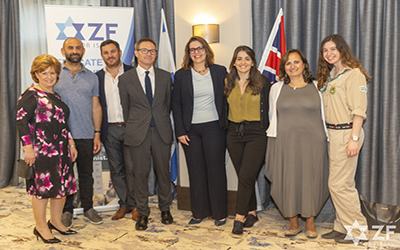 This will be Mr Wigan’s third ambassadorship, having served as British Ambassador to Somalia, from June 2013 to July 2015, and British Ambassador to the Democratic Republic of Congo from March 2010 to March 2013. His appointment will also mark a return to Tel Aviv where he served at the embassy’s political attaché between 2002 and 2006.

ZF Chairman Paul Charney welcomed Mr Wigan who spoke about the ever-strengthening ties between Israel and Britain, how Israel is acting as an ever more important ally in the Middle East and how the bilateral trade between Israel and Britain went up by 15 percent last year to $10billion (currently £7.9billion) and that there are more Israeli companies investing in Britain since the Brexit referendum than before it.

Israel’s Deputy Ambassador, Sharon Bar-Li also welcomed Mr Wigan to his new appointment and expressed how the Israeli embassy in the UK were looking forward to working with him.

Paul Charney then presented the new Ambassador with a copy of the book ‘The Zionist Ideas: Visions for the Jewish Homeland―Then, Now, Tomorrow’ and to help with his immersion into Israeli culture, Paul also presented Mr Wigan with a matkot set.

On behalf of the ZF and Zionist community in the UK, we wish Ambassador Wigan the best of luck in his ambassadorship and look forward to a further strengthening of ties to the already strong bond between the two countries. 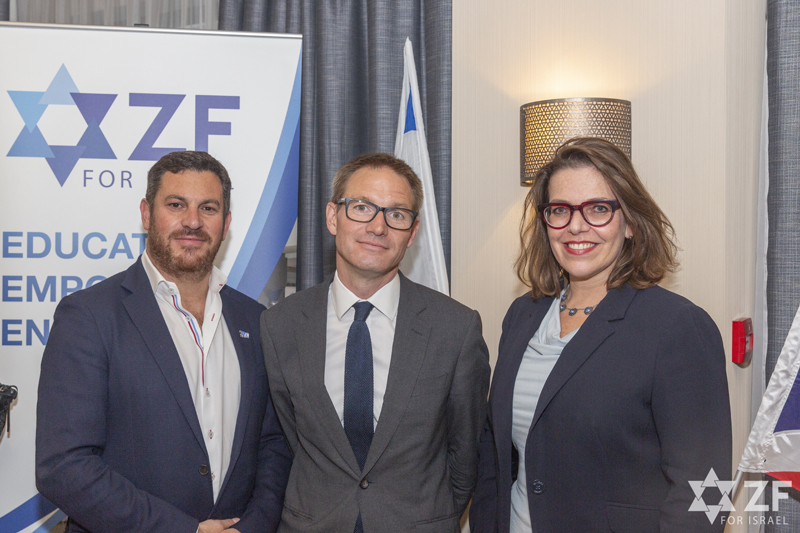 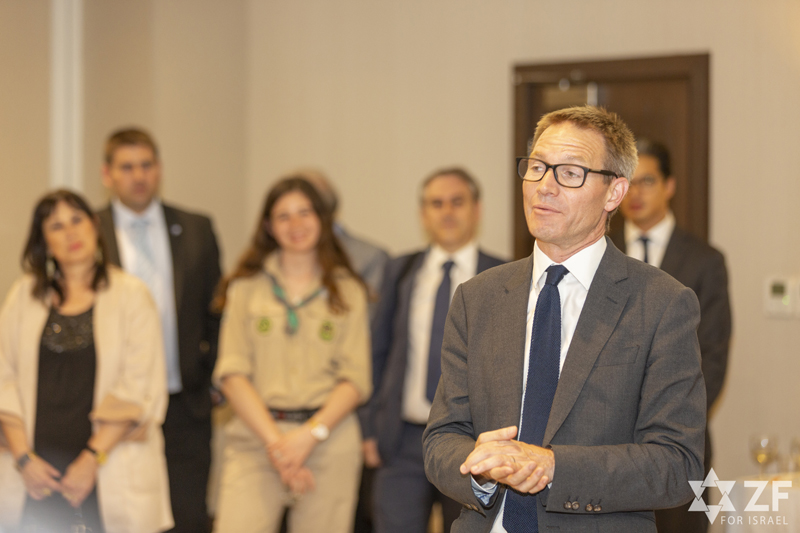 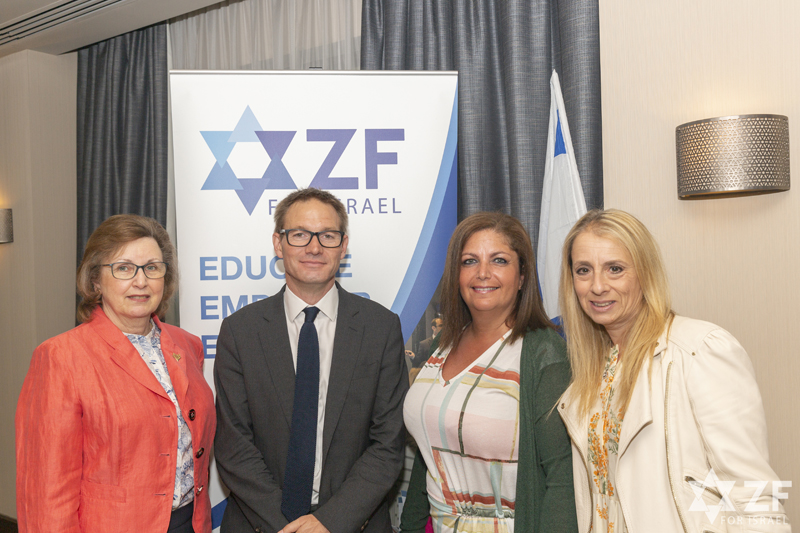