The UK and UNWRA – Funding Aid or Supporting Terror?

This week, the ZF hosted David Bedein, Director of the Center for Near East Policy Research and Bureau chief of the Israel Resource News Agency.

One of the centres primary areas of focus of investigations is exposing UNRWA’s promotion of Antisemitism and incitement to violence in their education system. David has spoken in Congress, with UK MPs, the Canadian Parliament, the Israeli Knesset, the UN Correspondents Association in New York City, the National Press Club in Washington DC, as well as other venues impacting public opinion, decision makers and the media.

Yesterday evening, David spoke about the UK’s recent increase in its funding to UNRWA, even though UK DFID officials admit that they know that the Hamas military wing has taken over the  UNRWA unions and that UNRWA uses humanitarian funds to create military training in the UNRWA schools.

Watch this space for further updates from the ZF on this subject. 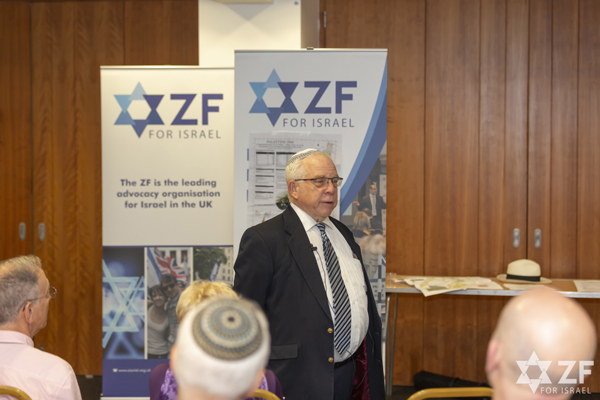 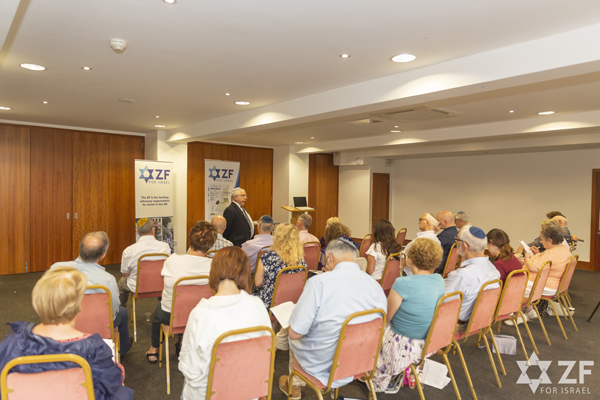