Solidarity with Israel: The Rally

Last Sunday, over 2500 people gathered in Central London to show their support for Israel following yet another round of hostilities with Hamas and thousands of indiscriminate rocket attacks against civilian population centres. Braving forecasts of torrential rain, the crowd included Jewish, Christian and Muslim friends of Israel, many of whom travelled to London for the occasion. Together, we made a very clear statement that our support for Israel remains unabated, and that we would not be cowed or silenced in the face of intimidation and the recent spike in anti-Semitism.

Organised in close coordination with the Community Security Trust (SCT) and Metropolitan Police, our guest speakers included Israel’s Ambassador to the Court of St James’s, Tzipi Hotovely who, in her address to the attendees and British Jewry as a whole, said, “Israel sees you and hears you and thanks you.”

Watch a short 4 minute video capturing some of the highlights of the rally by clicking here.

To watch a  1-minute long video with some Hebrew subtitles, click here.

And a huge thank you to Sharna Kotlowski for the wonderful photos and video! 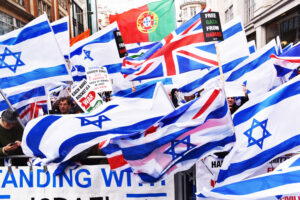 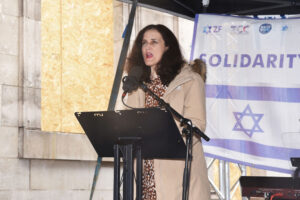 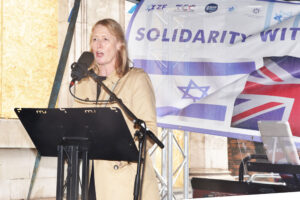 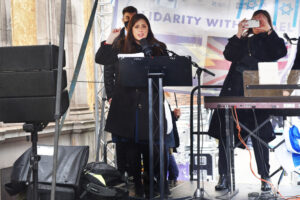 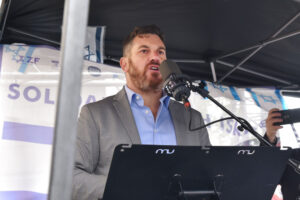 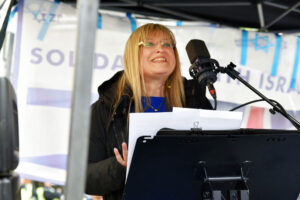 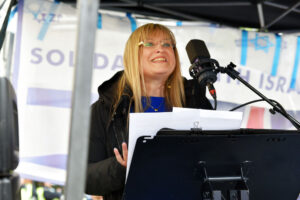 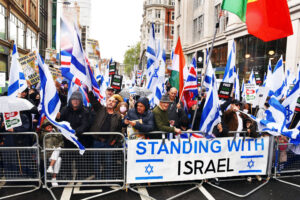 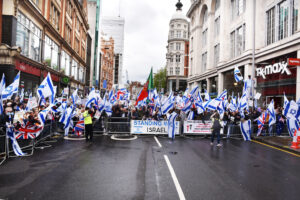 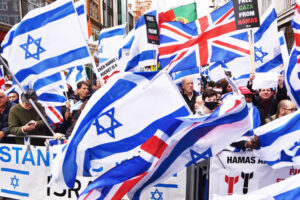