This week, it was announced by the Israeli embassy in London that Ambassador Mark Regev would be finishing his tenure earlier than expected and would be returning to Israel imminently.

You can read our Tweet which we made upon hearing this news by clicking here.

The ZF have been both privileged and honoured to have worked so closely with Ambassador Regev, who has been a regular guest at many of our events over the past 4 years and indeed was our guest of honour in mid 2016 when we held a welcome event for him at the Hendon Hall Hotel. 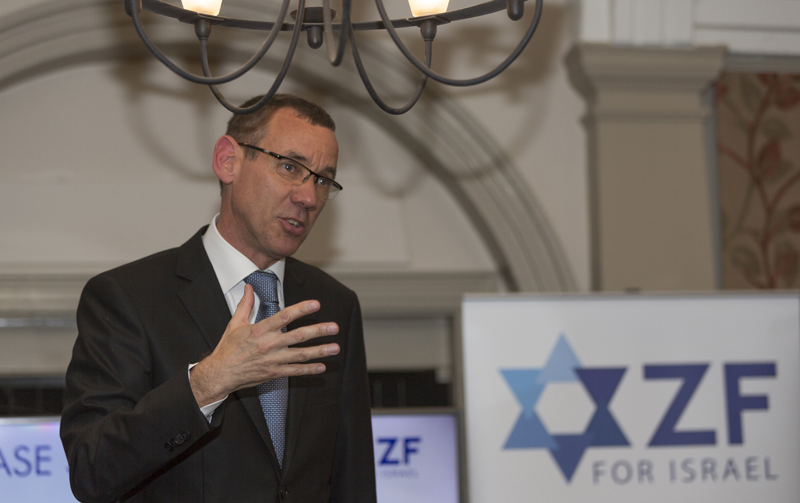 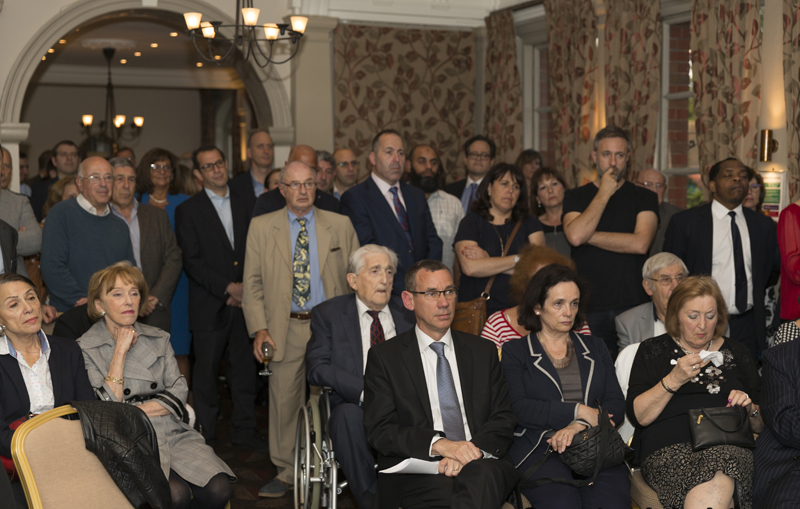 Ambassador Mark Regev will be sorely missed and we wish him and his family good luck and be’htazlacha for the future.

In the meantime, and until Ambassador Regev’s replacement is confirmed, we look forward to working closely with Sharon Bar Li to further strengthen an already close relationship. 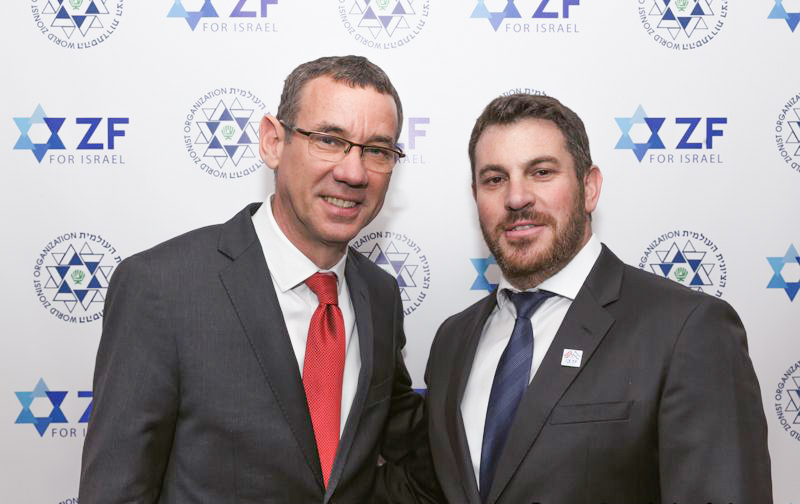 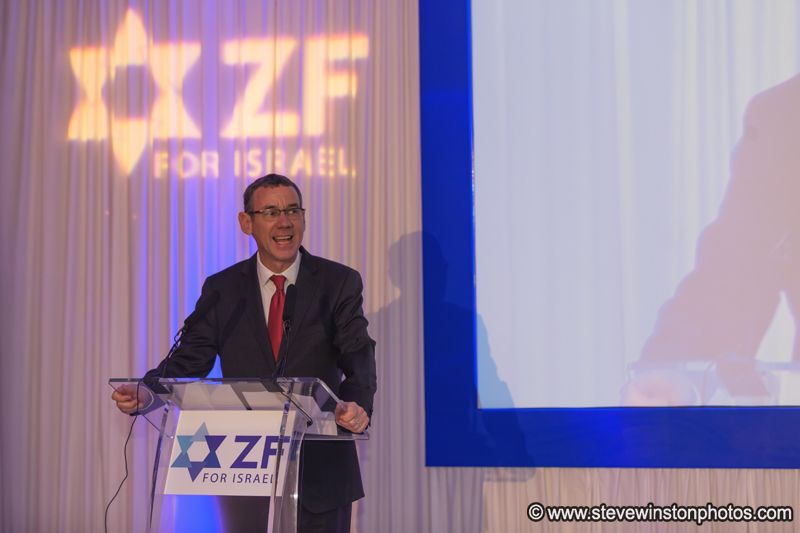 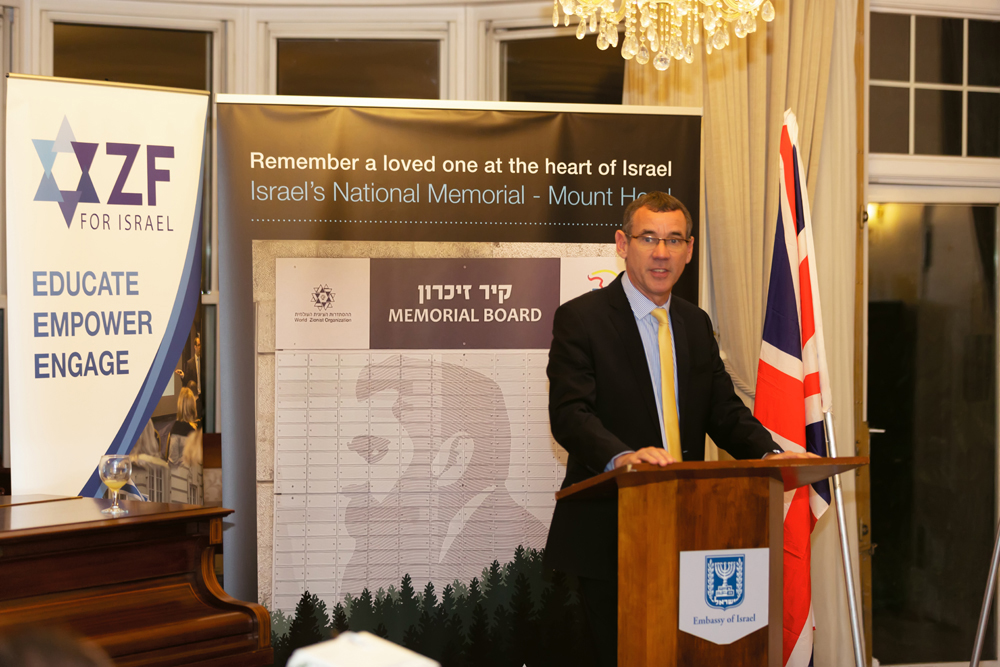 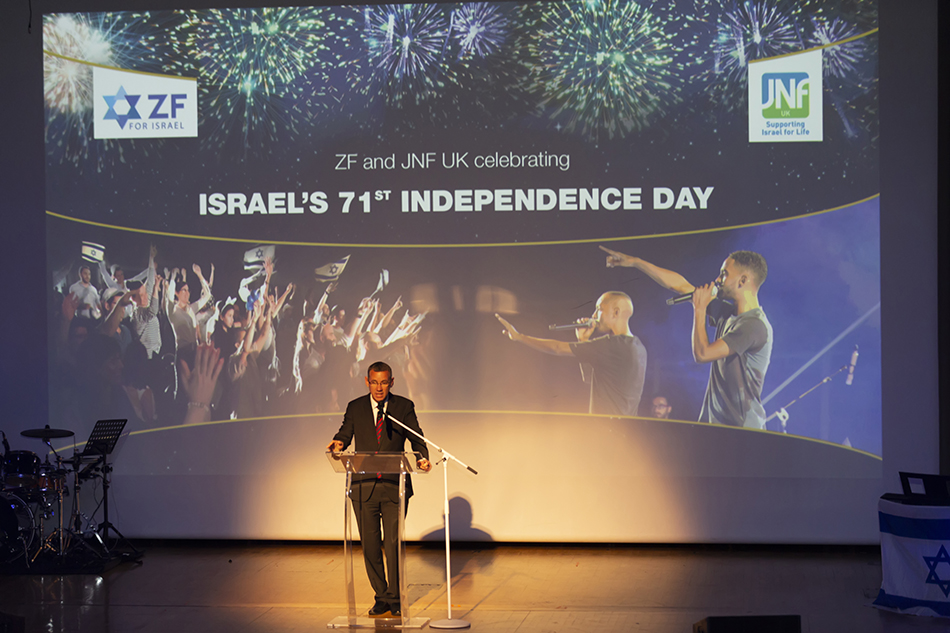