Last night, the Zionist Federation of the UK and Ireland hosted General Lord Richard Dannatt as principal speaker for its Annual Balfour Lecture at the Danubius Hotel in St John’s Wood, London. Co-hosted by Mr Davis Lewin, Associate Director of the Friends of Israel Initiative and Director of the High-Level Military Group, this was one of the best-attended ZF Balfour Lectures in recent years. Guests included His Excellency Mark Regev, Israel’s to the Court of St. James’s, representatives of CAMERA UK, UK Lawyers for Israel, and a number of university students and serving British military personnel.

His Excellency Mark Regev introduced Lord Dannatt. In his opening speech, Mr Regev was emphatic in outlining the extent of contemporary British-Israeli defence engagement and cooperation, describing it as “strong, robust, and growing”. Recounting a recent joint exercise between British and Israeli pilots at RAF Waddington, Mr Regev described the strong mutual respect which existed between both countries’ forces. Mr Regev also briefly mentioned growing levels of intelligence cooperation between the UK and Israel borne out of a number of shared enemies, but was clear in no uncertain terms that this was “saving lives” and continues to do so.

As a highly operationally experienced soldier, Lord Dannatt offers a unique perspective on the IDF. He said, “From my own experiences, the IDF is an extraordinarily professional set of armed forces which works consistently within the rule of law, as any set of armed forces in a democratic country should. I’ve got huge respect for the IDF, and thoroughly enjoyed the relationship I had with it”. Lord Dannatt also acknowledged the uniqueness and severity of the threats posed to Israel on its northern borders by Hezbollah, and for the first time ever, revealed that Israel supported British operations in Iraq with the provision of anti-mortar and missile technology that acted as an early forebear to Iron Dome.

Mr Paul Charney, Chairman of the Zionist Federation, was particularly happy with how the event went. “[Lord Dannatt] is a strong and loyal friend of Israel, and of course a staunch defender of our security…it was an absolute honour to host such a prestigious speaker tonight. We are rarely able to thank senior members of Her Majesty’s Forces for the work they do in helping secure the Jewish community in the UK, and tonight was a much appreciated opportunity to do so in-person”.

Mr Spencer Bronson, who is working towards a postgraduate degree in War Studies at King’s College London, also enjoyed the event. “As someone seeking to gain an in-depth understanding of contemporary counterterrorism, hearing about the shared challenges and strategies employed by two of the world’s leading militaries is something that I find invaluable”, Mr Bronson said. 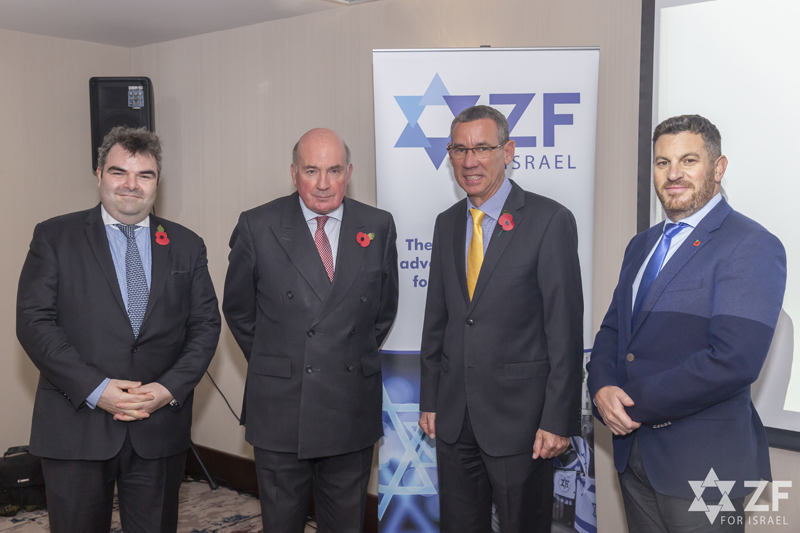 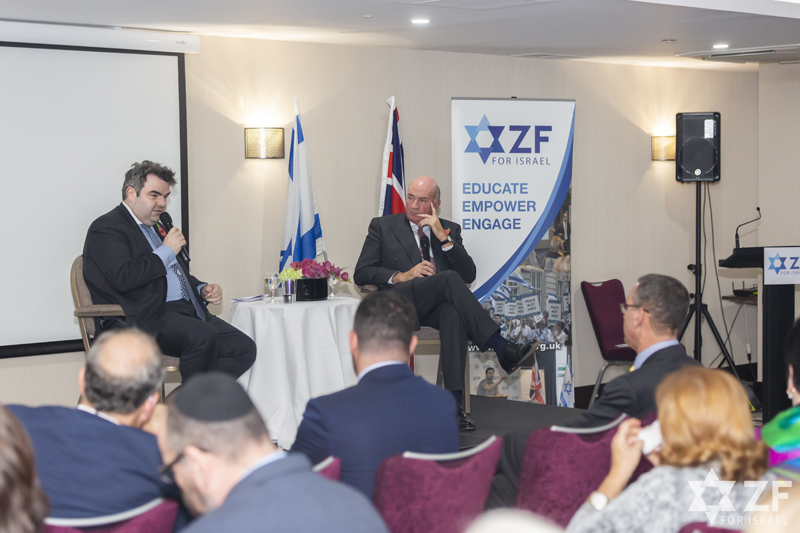 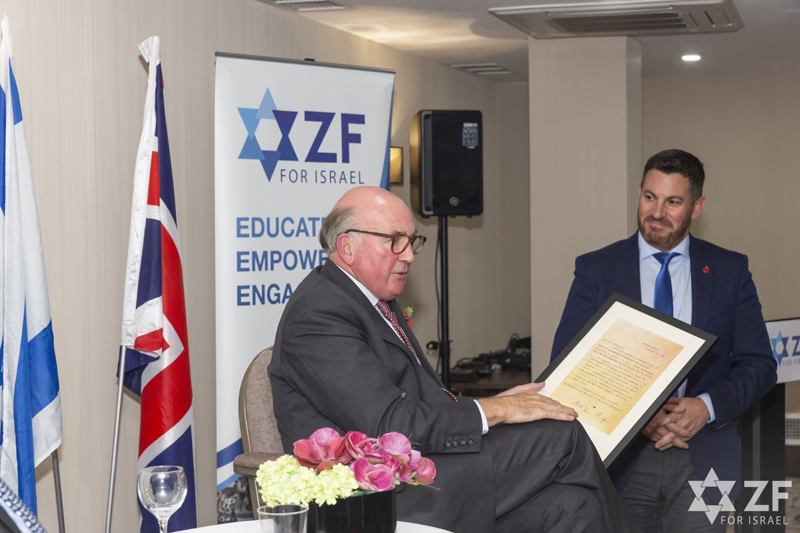 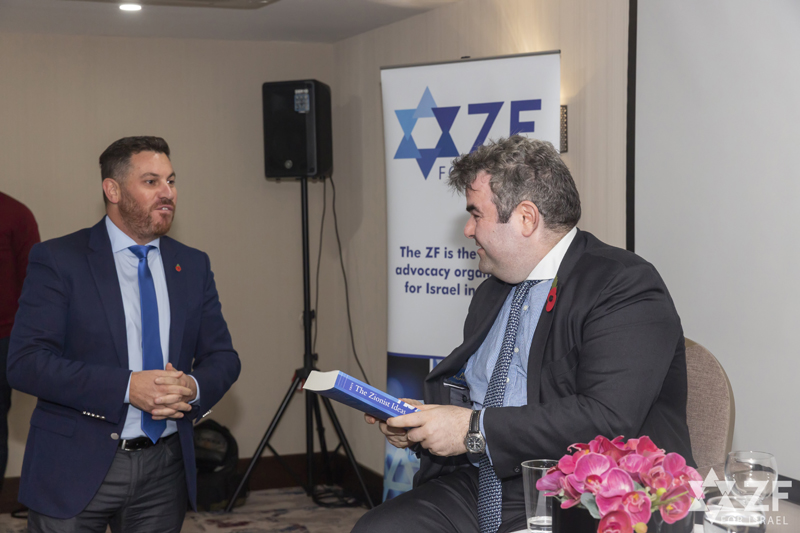