Last night the Zionist Federation were privileged and honoured to have hosted guest speaker, former Member of Knesset and political commentator Dr Einat Wilf, to deliver this year’s Balfour Lecture, marking 101 years since the signing of the Balfour Declaration.

Held at the impressive Royal United Services Institute (RUSI) building on London’s Whitehall, around 100 guests first heard from Israel’s Ambassador to The Court of St James’s, Mark Regev. Following Ambassador Regev, Dr Wilf spoke about how Christian Zionism had been one of the factors behind the Balfour Declaration, and how other examples of Christian Zionism, historic and current, gave and continue to give help to support the position of the state of Israel in the international arena.

Dr Wilf then went on to speak about how a wave of Islamic Zionism is needed to be able to bring peace to the region and how there are recent and continuing signs of Islamic Zionism which we are witnessing today, such as Netanyahu’s recent visit to Oman and political overtures from Saudi Arabia who, together with the Gulf States and other Middle Eastern states, share many of Israel’s security concerns.

Dr Wilf went on to talk about the future, the potential for peace and the need to find solutions.

The Zionist Federation of the UK and Ireland were named on the original declaration, and celebrate the anniversary each year with the Annual Balfour Lecture. 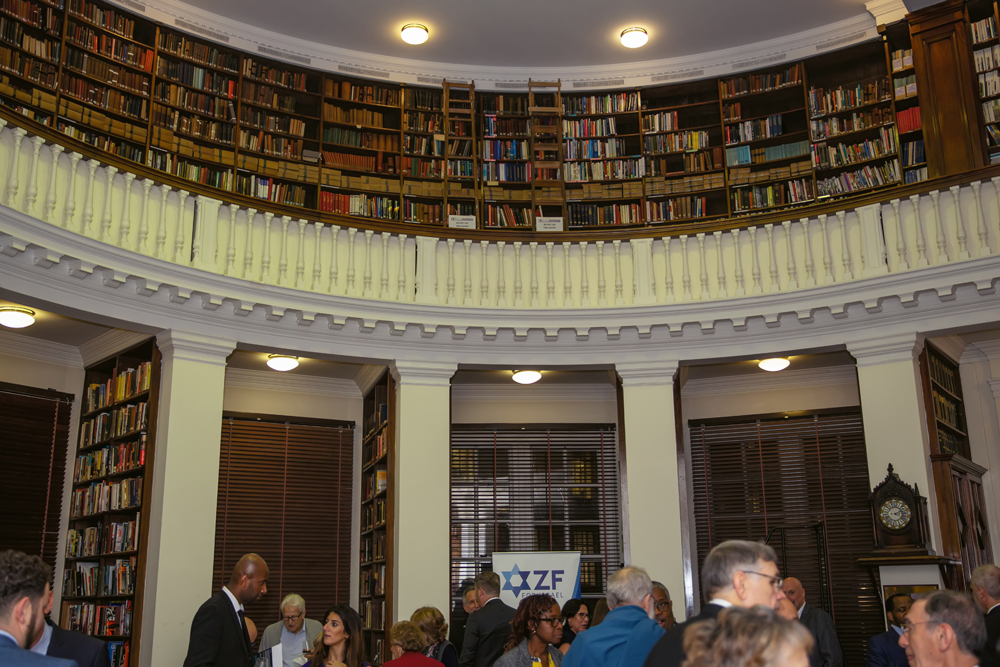 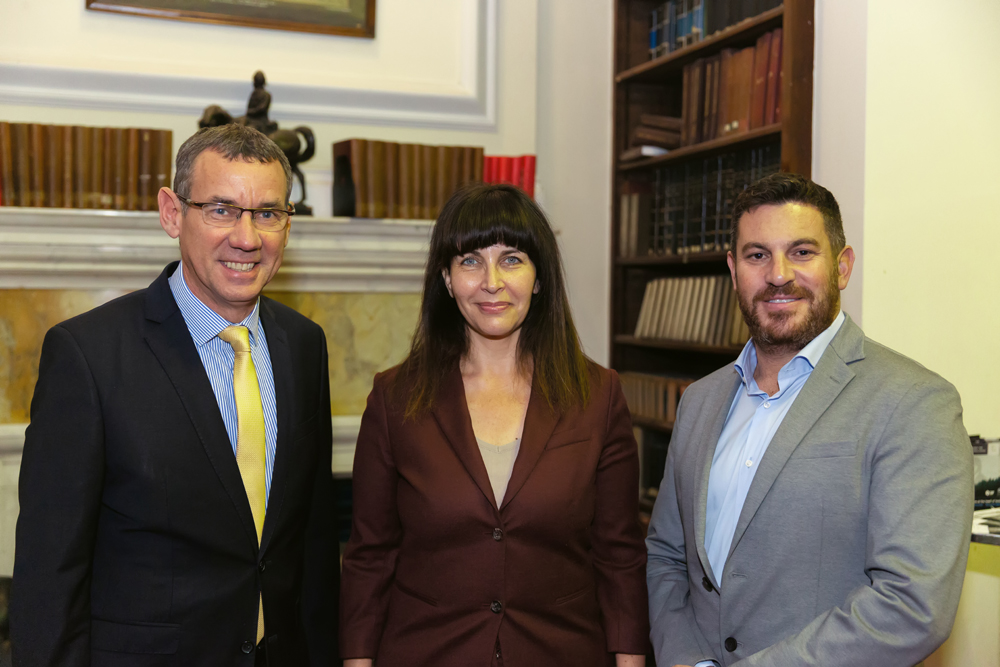 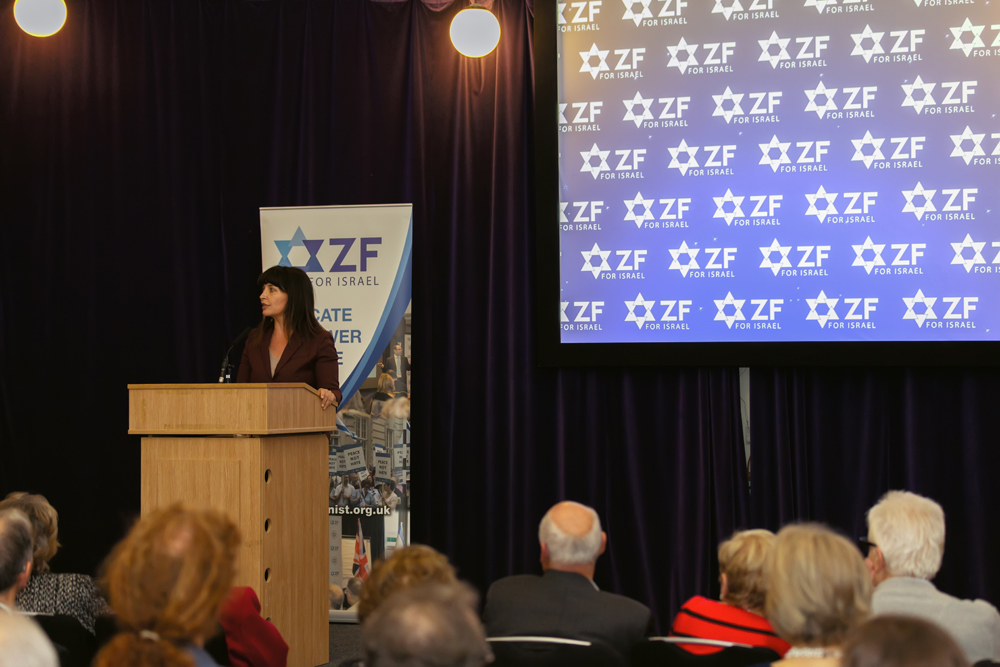