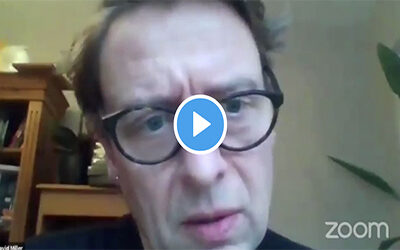 Bristol University Professor calls for an end to Zionism

END_OF_DOCUMENT_TOKEN_TO_BE_REPLACED

Educate for Peace: Stop Funding Incitement in the Palestinian Curriculum

On 11th February 2021, the Zionist Federation of UK and Ireland, in partnership with the Board of Deputies, Jewish Leadership Council and We Believe in Israel, held an event 'Educate for Peace: Stop Funding Incitement in the Palestinian Curriculum'. With guest... 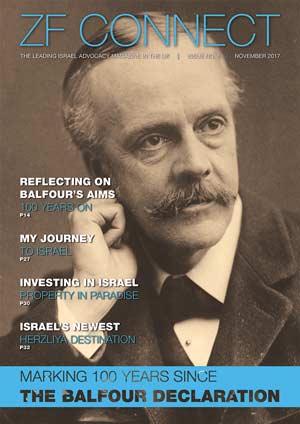