On 6th March 2019, the ZF, in partnership with Christian Friends of Israel (CFI) were proud to host their twelfth annual Lobby Day for Israel in Parliament.

The theme of this year’s Lobby was Israel’s Forgotten Children – the soldiers whose bodies are being held by Hamas, the soldiers who are still classified as missing in action (MIA) and the plight of those children in Israel’s southern border communities and towns whose lives are spent constantly under the threat of terror attacks from the terrorist-led enclave of the Gaza Strip. The ZF published a booklet which can be viewed and / or downloaded from here.

Beginning with a morning briefing session at the Emmanuel Centre in Westminster, the audience of over 200 people heard first-hand from the parents of murdered and kidnapped IDF soldier Hadar Goldin, whose body is being held by Hamas, against international law and preventing his parents from being able to bury their son. Leah Goldin, accompanied by her husband and Hadar’s father Simcha, spoke to the audience about the events leading up to Hadar’s murder during an agreed ceasefire, Hamas’s subsequent kidnapping of his body and the Goldin family’s efforts internationally to bring their son home to Israel for a Jewish burial, as well as the need for the safe return of all of Israel’s kidnapped soldiers and civilians. 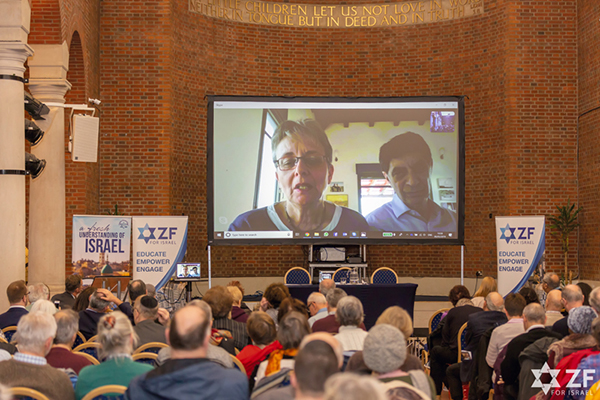 The audience were then addressed by former MP Ivan Lewis, who spoke about geopolitics in the Middle East, the Foreign Office and Israel, the ongoing issue of the Labour Party and Antisemitism and the ongoing incitement in Palestinian Authority (PA) educational textbooks and other resources. 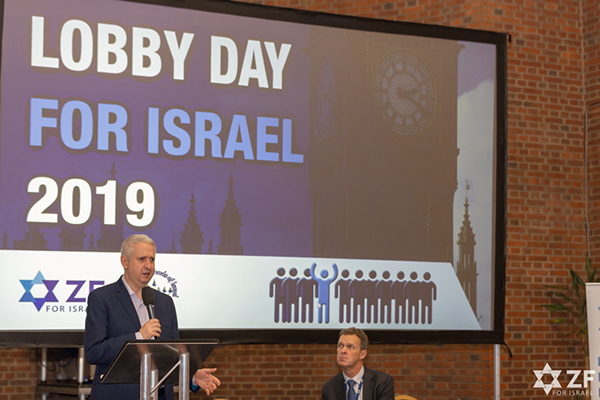 After grouping together for a photo, everyone made their way to Parliament where the delegates were addressed by a cross-party range of MPs and Peers on their support for Israel in and out of Parliament. Dame Louise Ellman was joined by Joan Ryan, Ian Austin and Mike Gapes who have recently resigned from the Labour Party, all of whom spoke movingly and passionately about their experiences of standing up for Israel often in the face of such adversity.

Thank you to the over 200 people who joined us for the annual ZF and Christian Friends of Israel UK Lobby Day in Parliament. We hope to see all of you, and more, at next year’s Lobby! 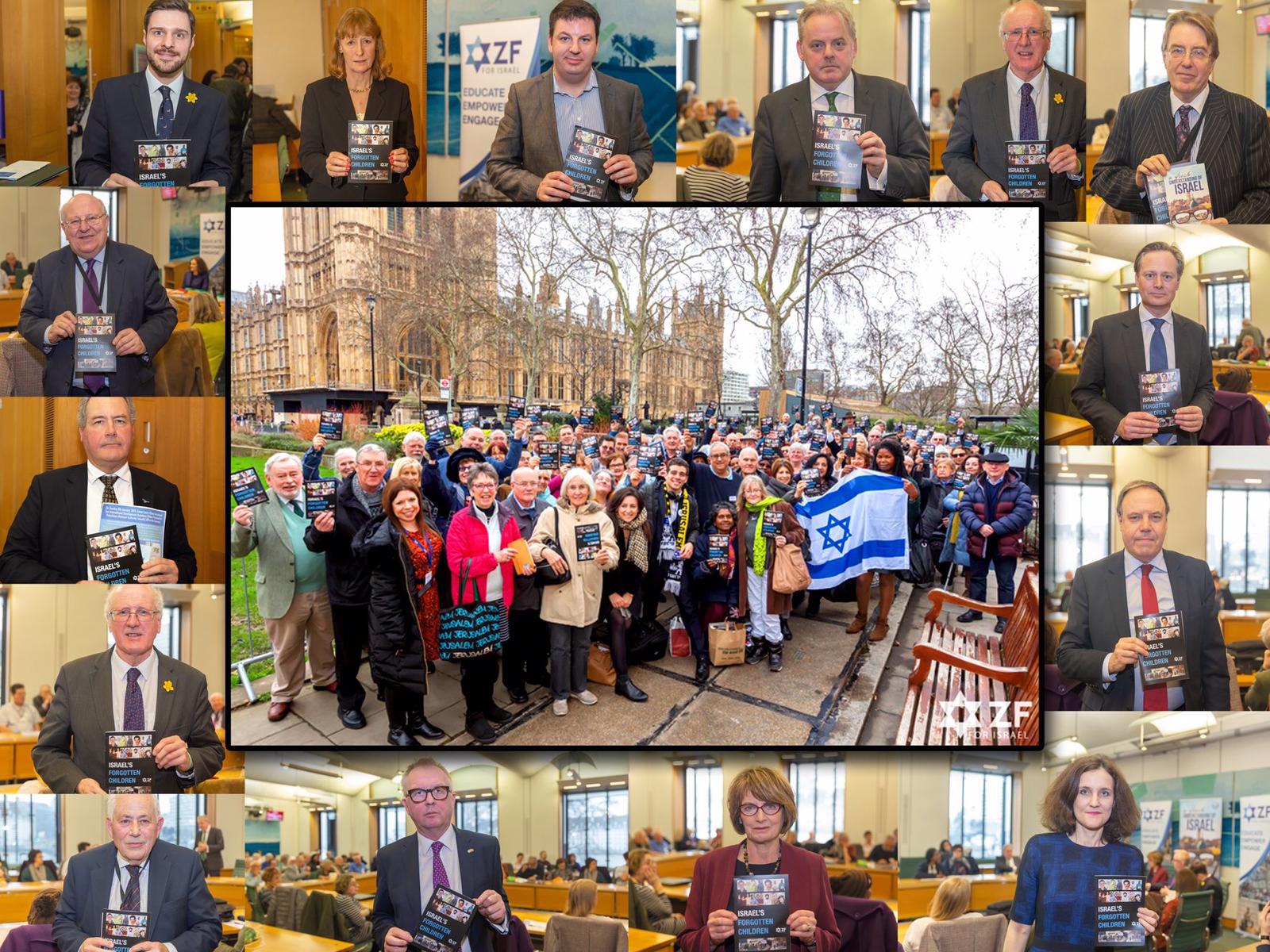